Dnepropetrovsk Medical Academy (DMA) – Center of Education, Science, and Culture of the highly industrial region of Ukraine, Dnieper. The city of Dnepr is the main Industrial city of Ukraine. Above than 40% industry of Ukraine is located in Dnipropetrovsk. It is known as the business city of Ukraine. The city is highly developed and well established in all aspects of life. Dnipropetrovsk State Medical Academy (DMA) is one of the oldest higher educational institution of Ukraine having 4th (the highest) level of accreditation in Ukraine.

Dnipropetrovsk State Medical Academy (DMA) was founded on September 15, 1916, on the basis of Ekaterynoslavsky higher female courses Institute. Institute acquired the status of State Academy in 1920 and it was confirmed again to Dnipropetrovsk State Medical Academy (DMA) in Ukraine in 1994 by the order of the Cabinet of Ministers of Ukraine № 224 dated 20 April 1994.

Dnipropetrovsk State Medical Academy (DSMA) is having the highest (the 4th) level of accreditation among all universities of Ukraine. In 1922 the Dnipropetrovsk State Medical Academy (DSMA) organized and edited two scientific medical journals: “Ekaterynoslavsky Medical Journal” and “New Surgical Archive”. When the Academy created a single scientific society that was theoretical, surgical, therapeutic, orthopedic, trauma and pediatric sections.

Dnipropetrovsk State Medical University is the only in all over Ukraine, providing training to students in all seven faculties and preparatory department for foreign citizens.

STEP 1: HOW TO APPLY

Students can apply online. After reading the complete information on the website about the tuition fee and courses first you have to choose the course.
After choosing the course you should send us the following documents by email:

After reviewing the above-written documents, we shall notify you about acceptance or rejection. If you will be accepted then we shall issue you Admission Confirmation Letter in one working day.
STEP 2: HOW TO GET INVITATION LETTER

To get an invitation letter from Dnipropetrovsk Medical Academy, we require the following documents:

You can send us these documents only after receiving the Acceptance / Admission Confirmation letter from Dnipropetrovsk Medical Academy.
You can send us the documents by email or by fax. Please take care that documents should be scanned properly and should be clearly readable.
You can transfer us the payment bank transfer, by Western Union or Money Gram. Please send us the receipt of payments to confirm us.
Invitations are issued by the Ministry of Education and Science of Ukraine and it takes 5-7 working days.
After receiving documents and payment, we shall send you the Original Invitation letter, Admission Confirmation letter and visa support letter by courier.
STEP 3: VISA

After getting an invitation letter from Dnipropetrovsk Medical Academy, a student should contact the nearest Ukrainian Embassy in his/her country.

Visa Requirements are as follows:

For complete visa requirements, please contact the Embassy of Ukraine in your country.

After getting a visa from the Embassy or Consulate, students should inform us about his/her flight details with date and arrival time.
One of our representatives will receive the student at the airport.

STEP 5: ADMISSION AND START OF CLASSES

Every Student should bring with him/her original complete documents and with Full First year Expenses or Payment Receipt of complete first-year expenses paid. 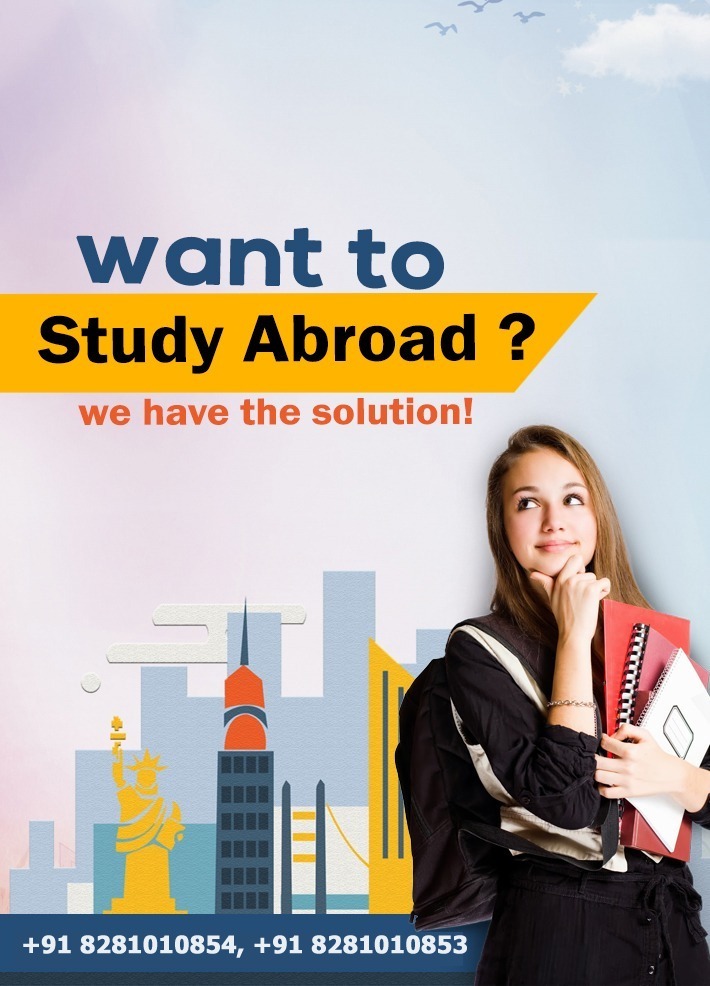 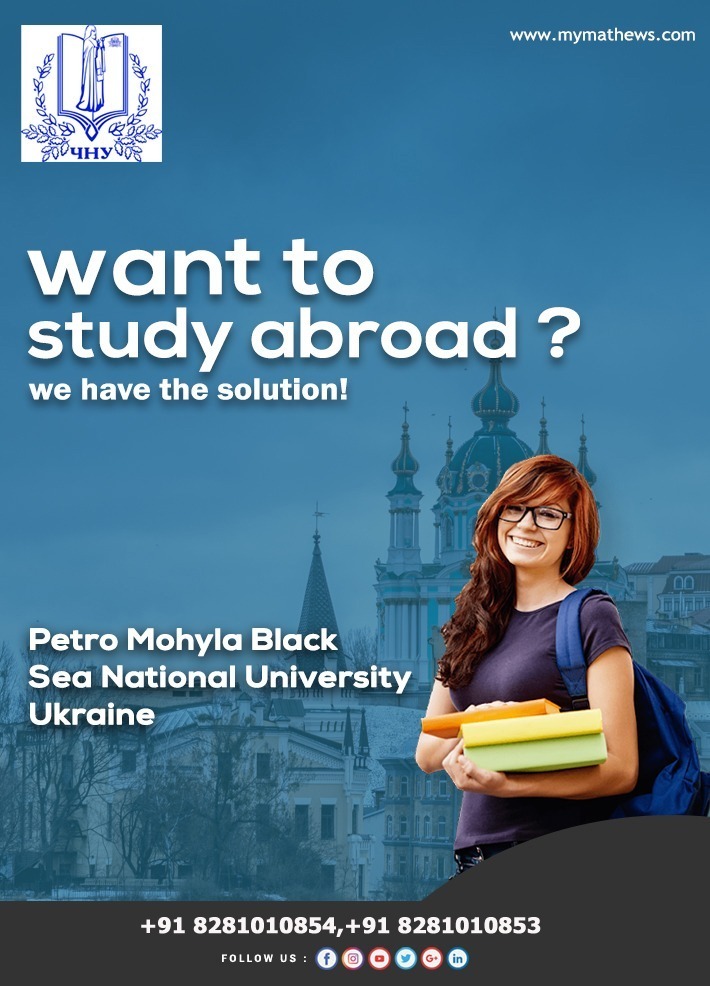