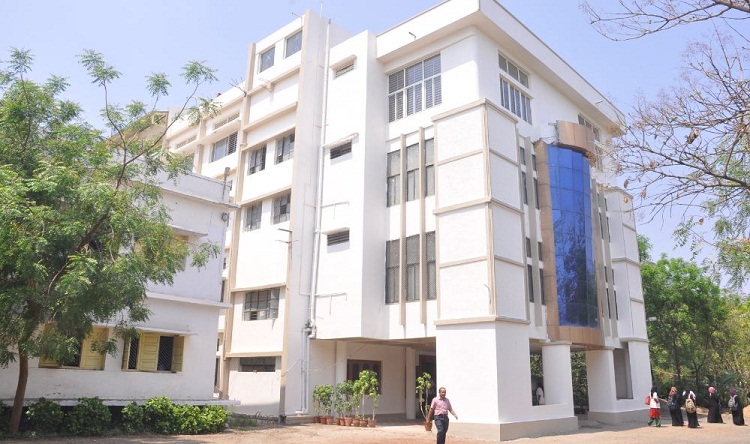 H.K.E. Society’s, Dr.Maalakaraddy, Homoeopathic Medical College and Hospital is the first institution in the whole of Karnataka state to offer B.H.M.S. Degree Course. The course was offered with affiliation of Court of Examiners in Homoeopathic Education of Karnataka Board of Homoeopathic system of Medicine, Bangalore. The course was started with an initial capacity of 50 students per year, which in the year 2002-03 was increased to 100. It is a matter of pride that one of the institutions Senior Professor, Dr.Vijaylaxmi B M was the first student in the whole state to complete BHMS degree course and she later joined the service of the institution. The institution got affiliated to Gulbarga University, Gulbarga, in the year 1996, since the Rajiv Ganchi University of Health Science, Karnataka, came into existence; the institution is affiliated to it. Since its inception, the institution is recognized by the Central Council of Homoeopathy, New Delhi. More than 700 graduates have passed through the hallowed portals of this institution since its inception. Most of them are very well-settled in their professional practice and many of them have excelled in academic and administrative fields too. The alumni of this institution have joined even the alumni are in politics too, with a few entering the Legislative assembles. The institution is also the first in the state to offer Post Graduate courses in Homoeopathy, since the year 1995. It offers these courses in three specialties. The initial intake capacity was only three per specialty, which was later enhanced to six, since the year 2001. 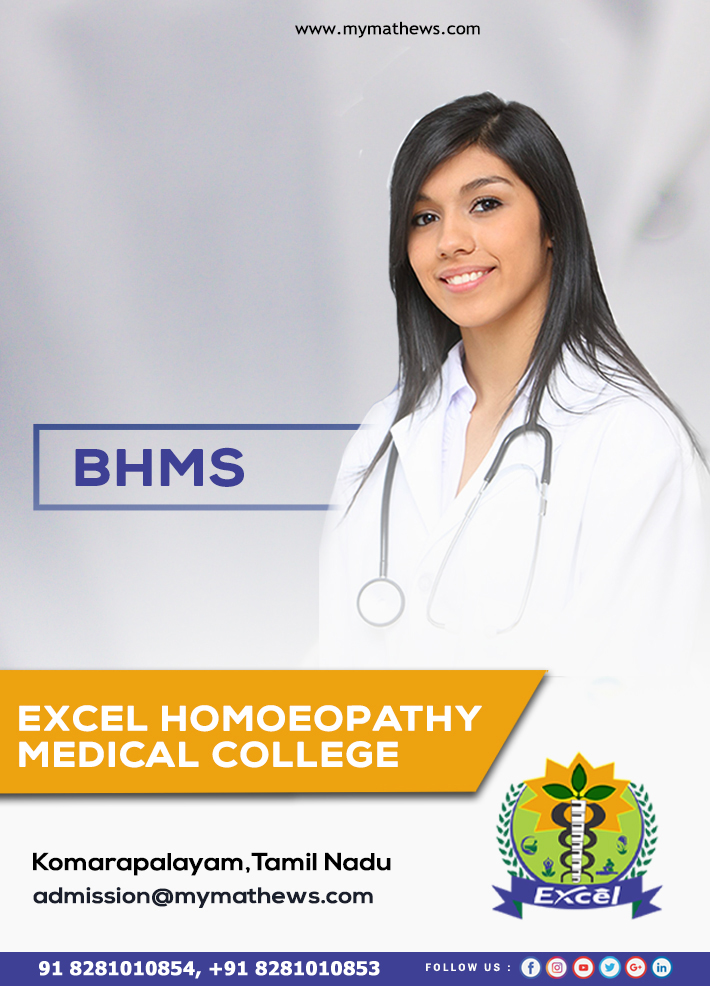 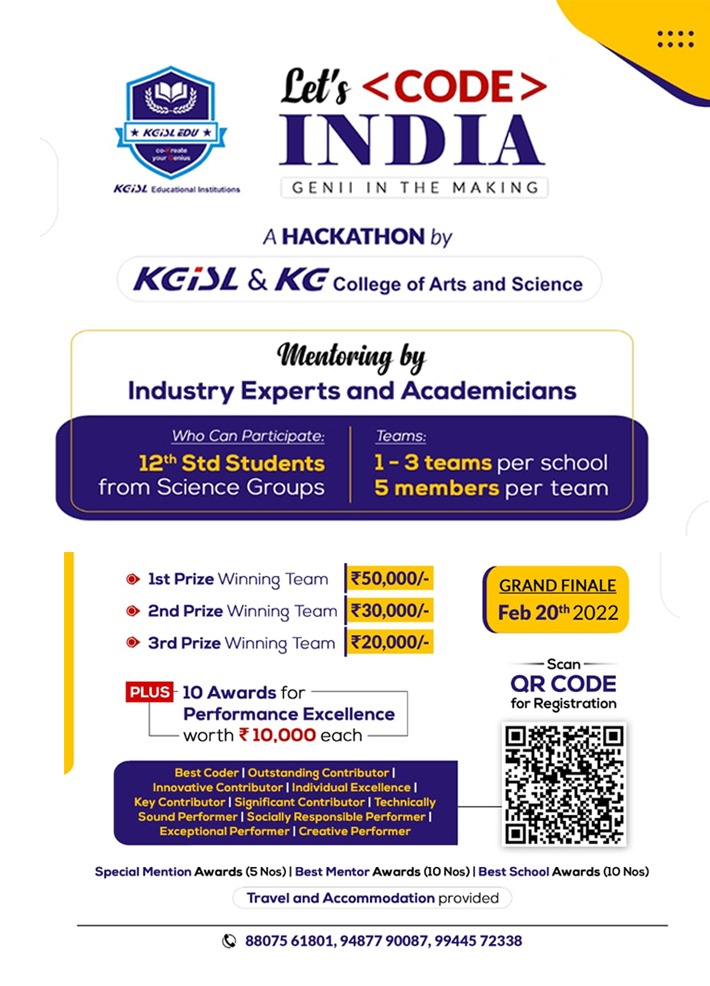 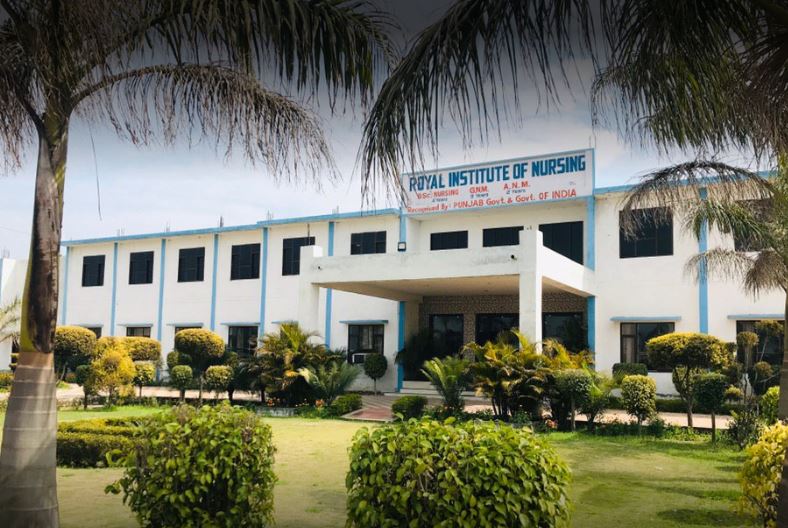 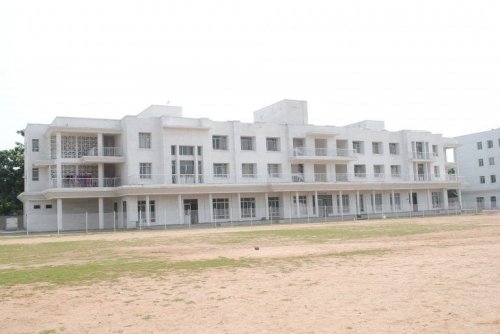 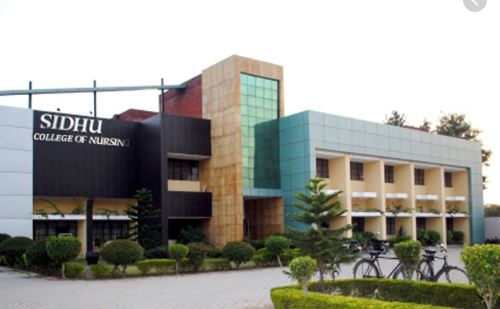 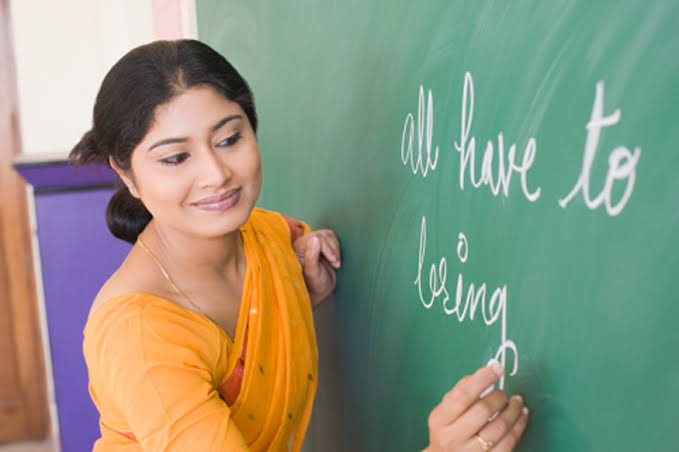