Acharya Nagarjuna, the profounder of the Madhyamika Buddhism is one of the greatest philosophers India has ever produced. The Buddhists of China, Japan and Tibet river him to be the Second Buddha, who once again set in the motion the wheel of Dharma. He endowed with metaphysical profundity and logical acumen has reaffirmed the basic ideas of Buddhism, apart from providing reinterpretation, clarification and amplification of new concepts of Buddhism. He focused on the fundamental problems of human existence, human aspiration and human actions. He found solutions to them through intuition and reflective thought. He applied and practiced these solutions and his doctrine and experience become a norm to motivate rational and sensitive minds of different generation in different countries with varied cultural environment. Hanayama Shinsho recognizing Nagarjuna's contribution has opined that ‘he may well be called the progenitor of Mahayana thought'.

The Madhyamika-karika testifies to the historicity to their author Nagarjuna, the great Buddhist philosopher, who extolled the path of Prajnaparamita. He wrote the Karika in order to expound the basic teaching of the Prajnaparamita-sutras. The recent archaeological discoveries at Amaravati corroborate to certain extent the broad facts about Nagarjuna's life on which his traditional biographies agree. He was born in a Brahmin family in Andhradesa at Vedali. Based on the Chinese author Tao-an (A.D.568) and Kumarjivas' account and his date for Buddha' nirvana and other material of a Japanese Scholar Hakaju concluded that Nagarjuna lived about 113-213 A.D. The fact being his friendship with a Satavahana King Gautamiputra Satakarni (130-150 A.D.) and his having spent the latter part of his career in the monastery built for him by this king at Bhramaragiri (Sriparvata). The Manjuasrimulakalpa and Tibetan sources contend that Nagarjuna had the Amaravati stupa renovated, enclosed and ornamented with the assistance of this King. Dhanyakataka and Sriparvata were the Centers of his activity. Rajatarangini of 11 th century treats him as a contemporary of Kanishka. 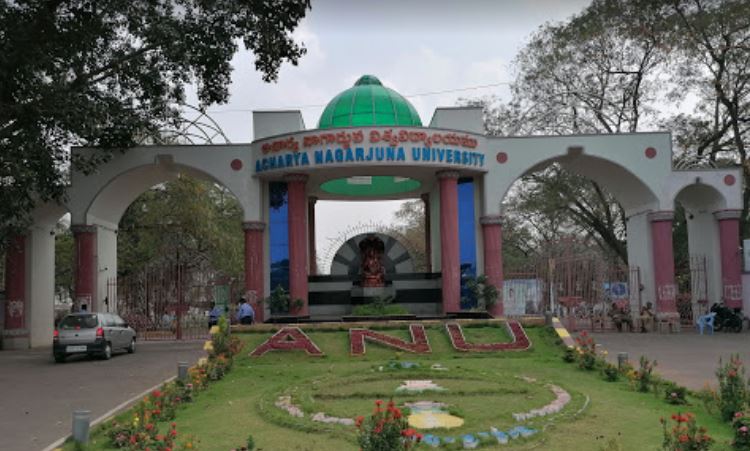 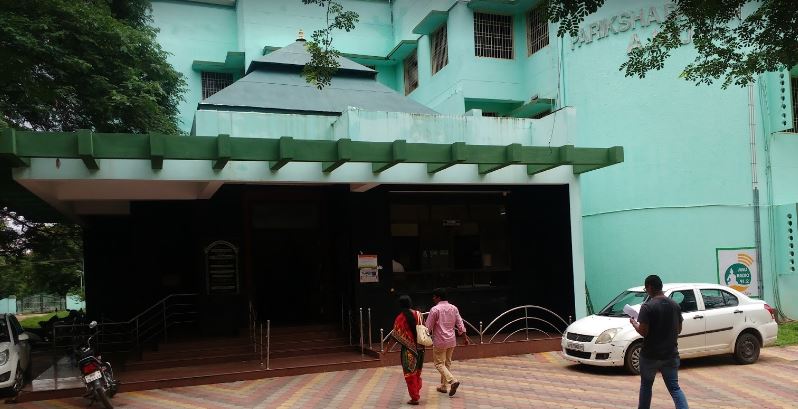 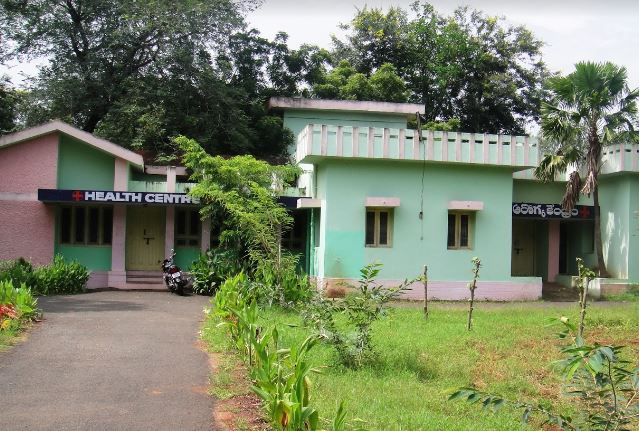 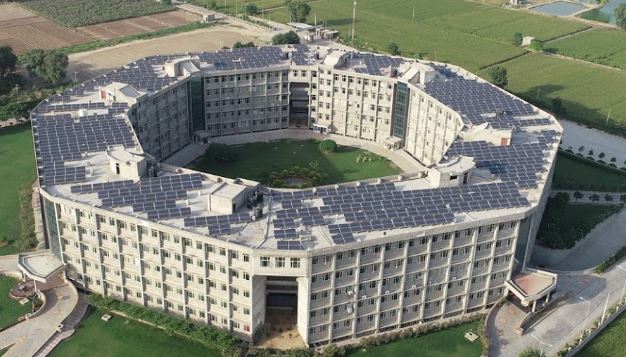 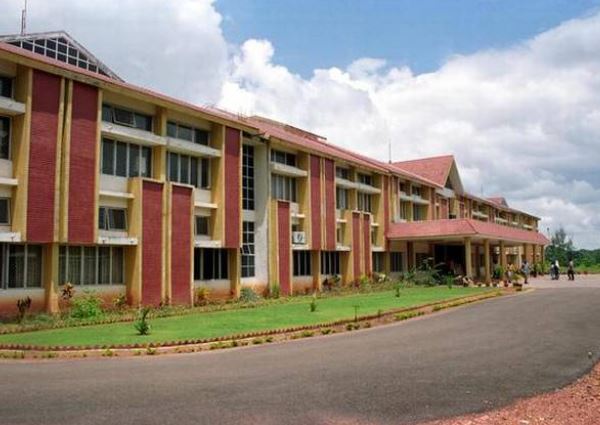 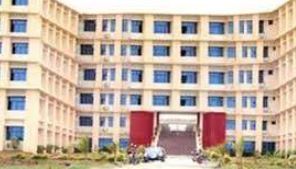 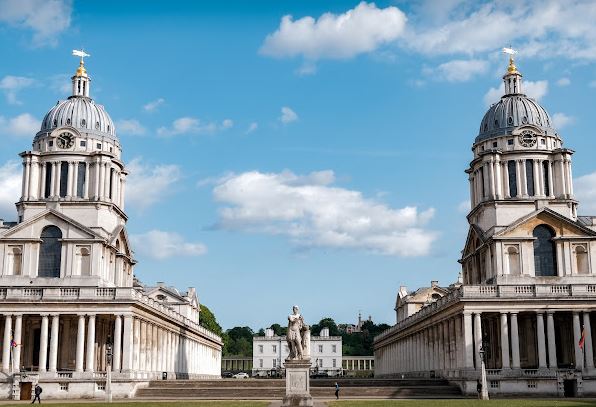