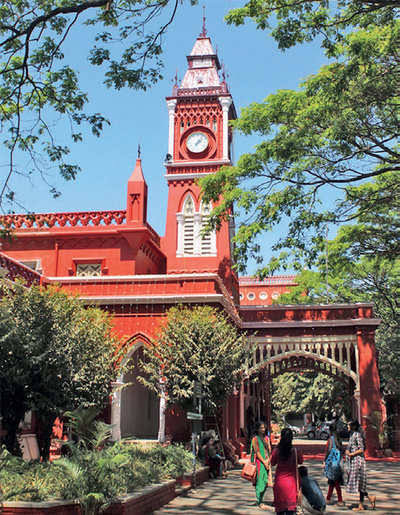 Professor S. Japhet is the founding Vice-Chancellor of the new Bengaluru Central University. He has held unique position of professor and key administrator at the National Law School of India University (NLSIU), Bengaluru. He has been associated as faculty with the NLSIU since 1990. He had been the member of the Academic Council, Executive Council, Chairperson of the Post Graduate Council and Academic Co-ordinator of Master of Public Policy Programme and Chairperson of Under-Graduate Council at NLSIU.

As a teacher, he has been active in production and dissemination of knowledge to the students more than three decades at the University. He is an astute leader and administrator enabling expansion and excellence in this University. Prof.Japhet’s commitment towards reforming the society, has urged him to accept the responsibility as Founder-Director of the Centre for Social Exclusion and Inclusion Policy (CSSEIP) sponsored and funded by the University Grants Commission at NLSIU, a path-breaking initiative for interdisciplinary research. Prof.Japhet, has spearheaded the anti-superstition movement in the State. Similarly, he has been instrumental in setting-up Ambedkar Studies and Gandhian Studies Centres, Karnataka Government sponsored Chair on religious Minorities and ThalaSamudayagalaAdhyayana Kendra at the University.

Further, Prof.Japhet, has provided a robust foundation for the University to expand beyond its traditional role of engaging with the academic discipline of law to new academic domains. In this regard he has been the pioneer in initiating Masters Programme in Public Policy(MPP) at the University, which is sole and exclusive centre among other National Law Schools in the Country and one of its kind in the Universities in Southern India.Prof.Japhet, has had experience in engaging with institutions abroad. He has been visiting-professor at William and Mary College and William and Mary School of Law, USA and distinguished Visiting-Fellow at Indiana University, USA. In addition to these long-term associations, Prof.Japhet has been invited by Social Science and Law faculty at Duke University, University of Brandeis, Columbia University, New York University in USA and Warwick University and University of Glasgow in United Kingdom, for special lectures. Currently he is visiting professor at Oslo University, Norway. He has also published articles in national and international journals and as published couple of books. He has co-ordinated major research projects for Government of India and Government of Karnataka which have had policy and law reform implications. He has organised and co-ordinated national and international seminars and conferences which initiated intensive debates and discourses on contemporary issues. He has supervised and guided scholars for Ph.D. and dissertations.
Innovations in pedagogy and research has enabled him not to look back, but to the future, elevating him to the positions beyond his institution. Prof.Japhet is member of several important national and international committees – Indian Council of Social Science Research (ICSSR) and university Grants Commission (UGC), New Delhi.
Apart from his contribution to the domain of higher education he has evolved an ecosystem of excellence in Universities across the Country as members of such ‘expert committees’. In addition to such affiliations, he has been member of Central and State Government committees – Film Preview Committee, Doordarshan; Member, National Committee on World Conference against Racism, constituted by the Prime Minister of India and many others.
With such extensive and diverse experience-cum-expertise in the domain of Higher Education, Prof.Japhet has been an innovator, initiator, institution-builder, teacher, researcher and an activist in the field of academics and its linkages to society and its development. 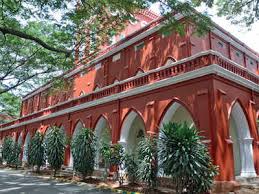 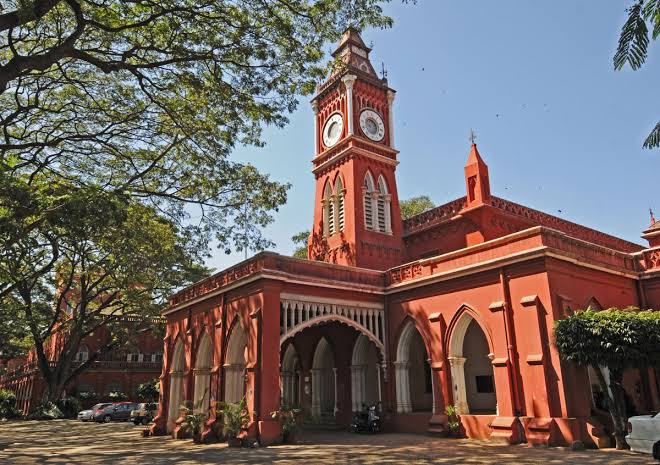 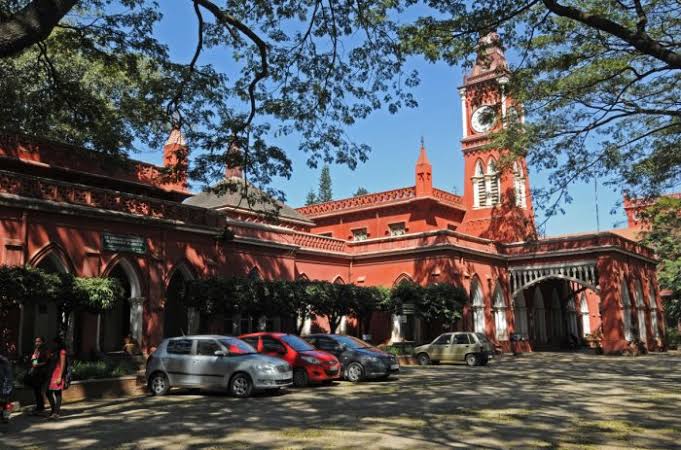