What is the eligibility to pursue PB BSc Nursing?

The candidates should have completed 12th with a certificate in General Nursing and Midwifery (GNM) and should have a registration in Registered Nurses and Registered Midwives.

What are the specializations for BSc Nurses?

The specializations related to BSc Nurses are specialized in Psychiatry, Community Health and Pediatrics, Medical-Surgical, Obstetrics, and Gynecology.

What is the salary offered to the MSc Community Health Nursing?

The salary offered to MSc Community Health Nursing professional ranges between INR 2 and 10 lakhs, increasing with experience and skill.

What are the advanced courses after GNM? 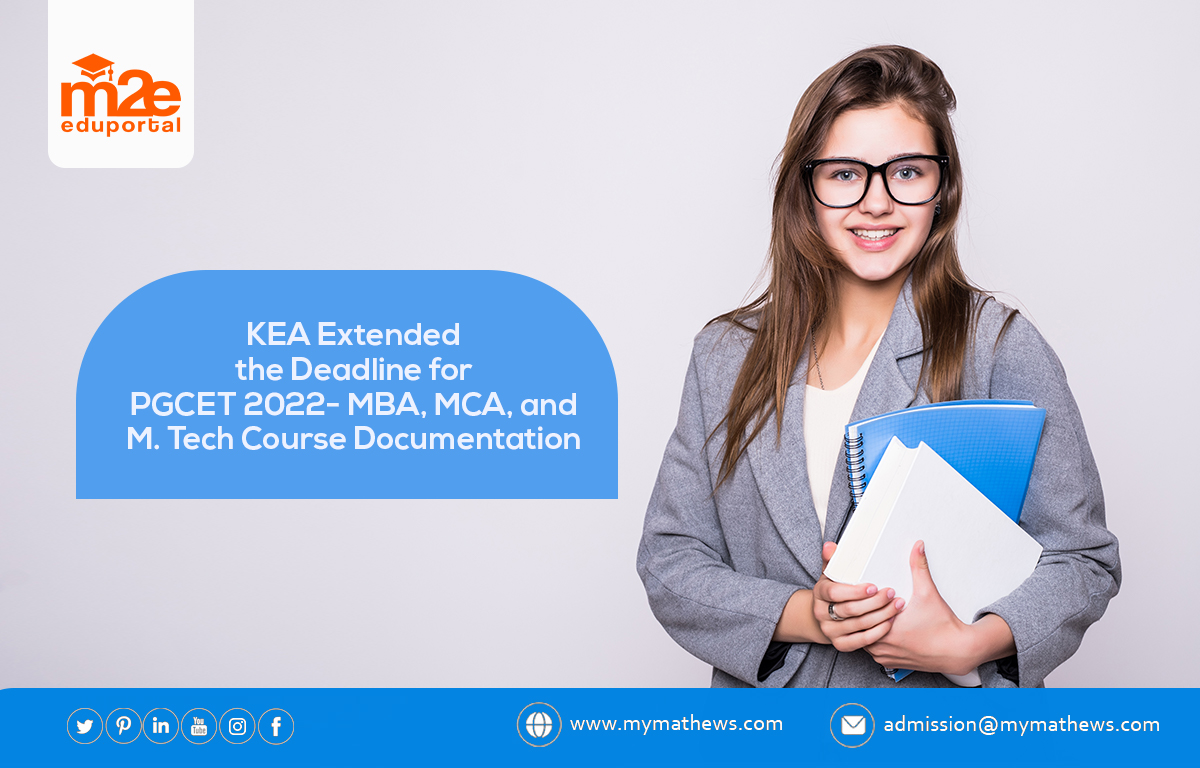 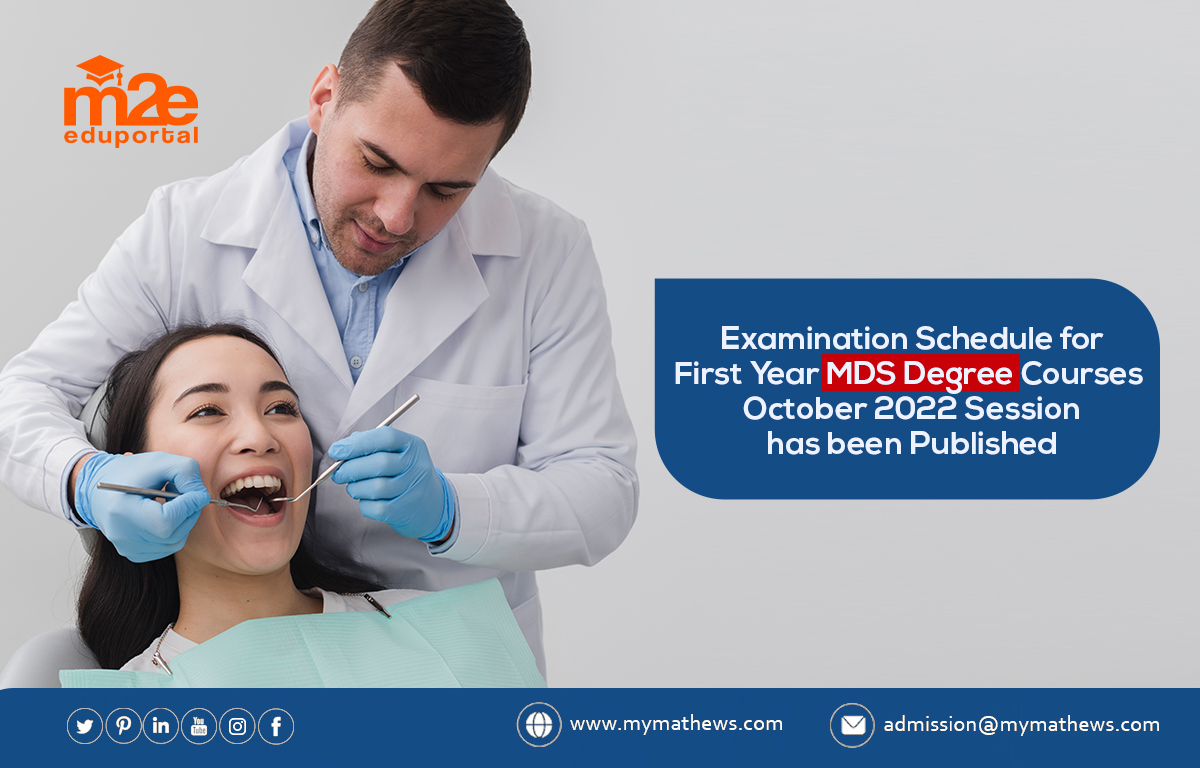 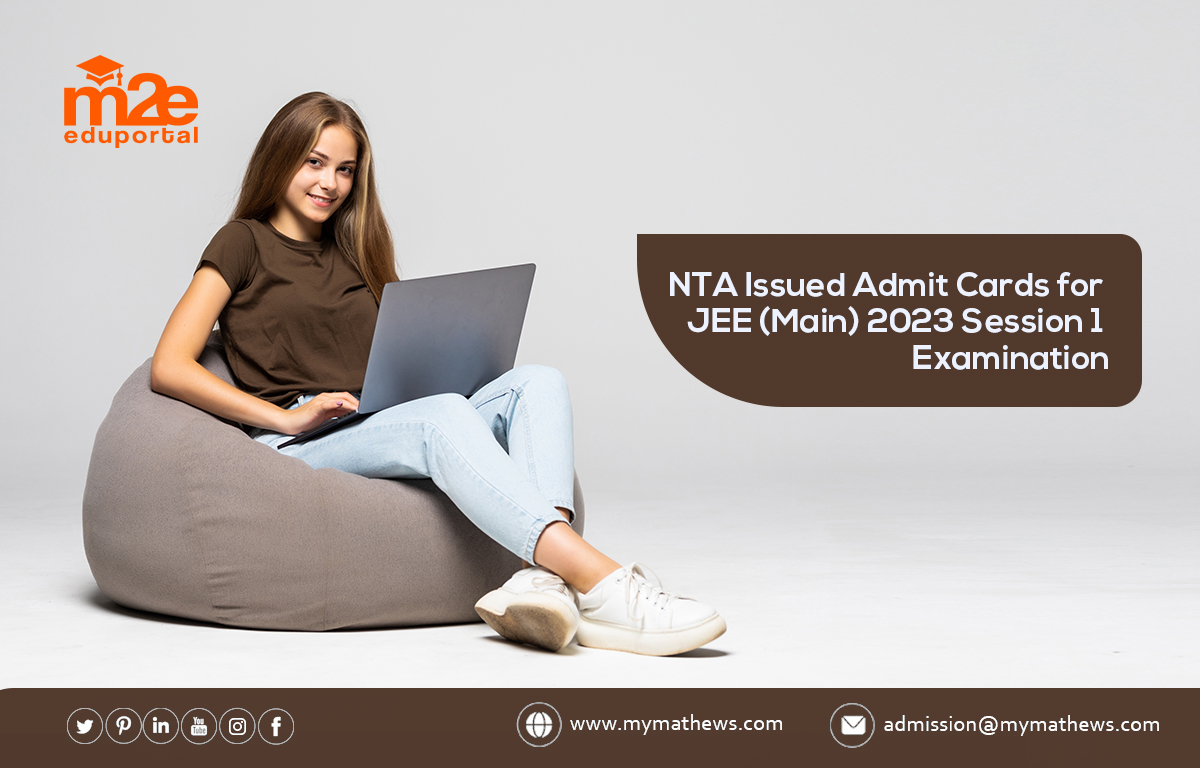