Home | About us |
Login | Register 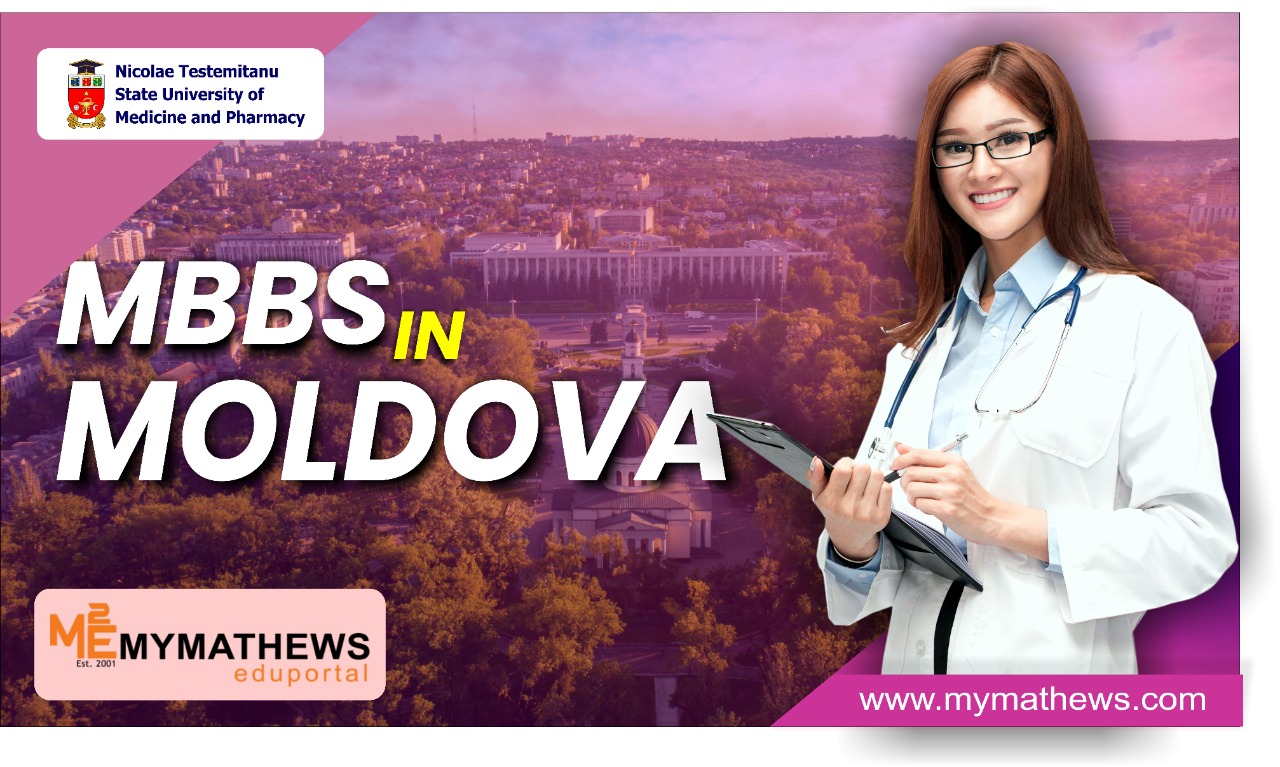 Moldova is in the Eastern Europe, which shares border with Romania to the west, Ukraine to the north, east and south. The capital of Moldova is Chisinau and is the largest city. Moldovia got independence and integrated into Romania in February 1918. The official language of Moldova is Moldvan. The country has a high Human Development Index, ranking 90th in the world. The country is a member of United Nations, the World Trade Organization, the Council of Europe, the organization for Democracy and Economic Development, the organization of Black Sea Economic Cooperation, the Commonwealth of Independent States. Moldova is divided into 32 districts, three municipalities, and two autonomous regions and the same time, it has 66 cities.

Appearing for pre-clinical courses is actually the first step of study and general subjects are taught. Clinical disciplines are included in the 3rd year. The lessons are carried out at the University Departments for training in practical skills. The course curriculum is similar to that of Germany, France, Ukraine, USA and Israel and is following the guidelines of World Health Organization. A problem-based learning approach is adhered. The student could learn medicine in English, Russian or Romanian. Teaching materials in different language will be given and is as per the country of origin.

There is separate hostels for boys and girls and are monitored using CCTV surveillance. Facility for nutritive food is available. During and after the course, special MCI and USMLE coaching. There are 12 nationwide and 3 international offices present.

There is only notifications about new blogs & updates